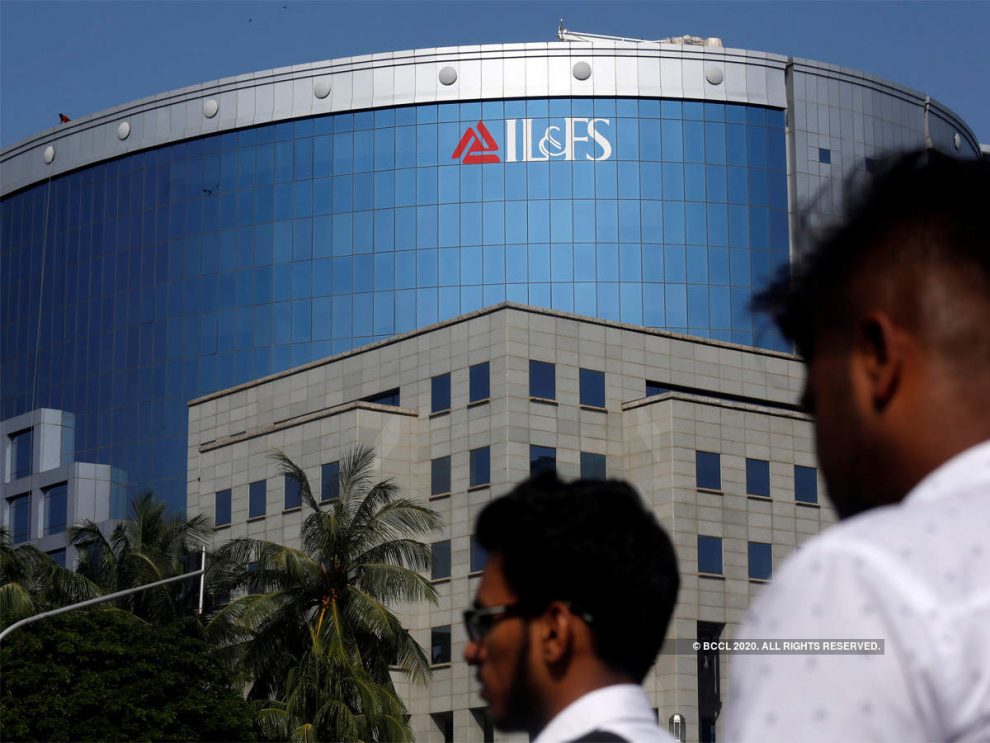 GAIL in talks with IL&FS, US Fund for stake in ONGC Tripura Power

PwC India is advising GAIL, India’s largest state-owned gas processing and distribution company, on the deal to accumulate the stake within the gas-based power station. If successful, the deal will give GAIL rights adequate to Oil and gas Corporation (ONGC), which is that the 50% owner.

IL&FS holds 26% within the power station, while GIP features a 23.5% stake. The remaining 0.5% is owned by the Tripura government as the deal is worth Rs 4,000 crore on the books of ONGC Tripura. Since it’s 26% owned by IL&FS, the sale would have a positive impact on debt owed by IL&FS also shown interest during a stake buy, potentially its first investment within the conventional energy sector. The bids are expected to return in by November to shop for a big stake; earlier NIIF had also shown interest, these are initial talks and final bids are expected in November, after which it’ll be haunted with the Committee of Creditors for approval,” a politician within the knowledge of the transaction said.

IL&FS and GAIL didn’t answer ET queries till press time, while PwC India said it doesn’t discuss company-specific matters of interest to accumulate 26% stake held in OTPC by IL&FS Financial Services and IL&FS Energy Development Corporation and as advisors to the deal after GIP hired financial advisory group Rothschild to assist sell its entire stake after ONGC Tripura has an operational capacity of 726.6 MW. The plant also has secured the bulk of approvals to feature two 363.3 MW units to its existing capacity and expand to a complete capacity of 1,453 MW. 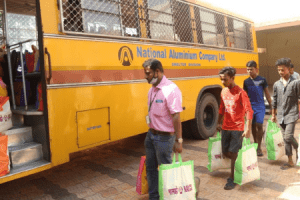 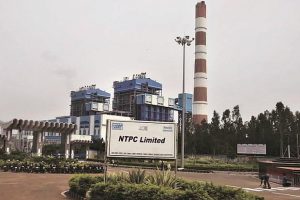